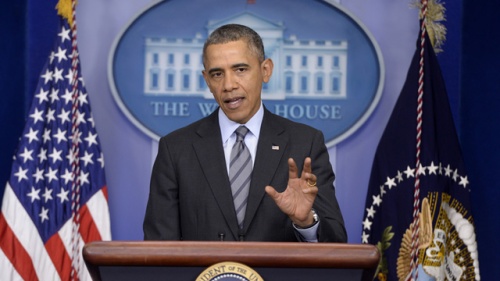 Except for his skin color, Barack Obama has looked like the perfect Republican. On practically every issue Republicans say they care about, Obama has out-shined his predecessors:

So where is the Marxism? Where is the Shari’a? Where is single payer? Why is everyone around the world still drinking Coke and doing business in English? There’s plenty for Democrats to dislike, but not much for conservatives. So what is it exactly that Republicans find so problematic with Obama?