On Entitlements and Health Care 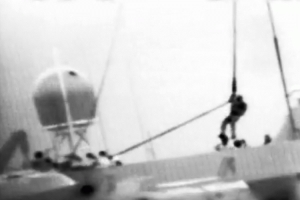 If Israel is infallible, can’t do no wrong – no questions asked — and has universal public health care, shouldn’t we, the American tax payers who so graciously shell out billions a year in our hard earned money to subsidize Israel, also get a public option?

On another note, if it is unconstitutional under the Establishment Clause of the First Amendment for public money to flow to domestic religious groups, how does sending billions a year in tax payer money to self-defined religious states pass constitutional muster?

2 responses to “On Entitlements and Health Care”