The Schizophrenia of the VP Choice 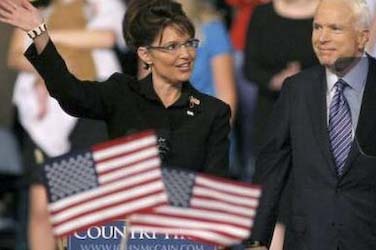 Is it all a lack of creativity? The need for balance? The realization that two old white guys on the same ticket is political suicide? Contrast to blur any contrast as we merge into one monotone stain of meaningless political nihilism. I suppose if there is a bright light for everyone — both Republican and Democats would prefer worlds in which the opposing party’s VPs ruled rather than their foe’s front runners.

2 responses to “The Schizophrenia of the VP Choice”